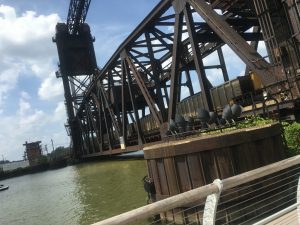 A day of emotion at the Justice for George Floyd march, for FreshWater, June 1, 2020